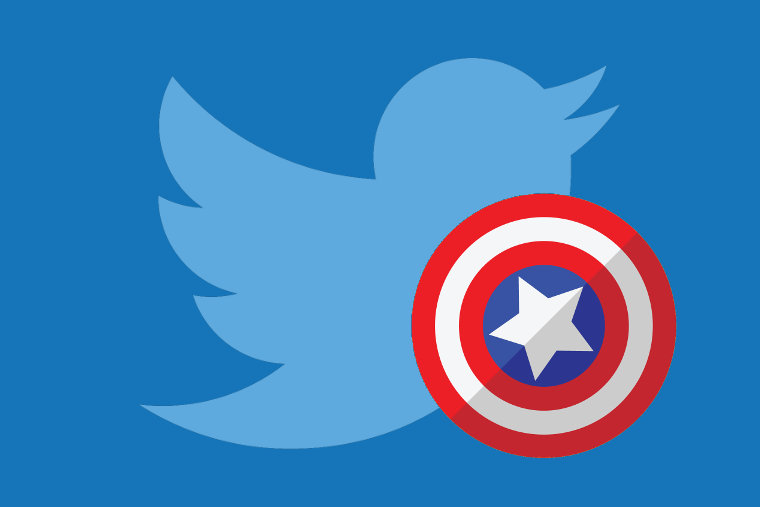 “We’re going to start kicking these people off right and left and making sure that when they issue their ridiculous attacks, nobody hears them. Everybody on the leadership team knows this is vital.” – Dick Costolo, Twitter CEO, 2015 Memo.

Twitter changed its terms of service agreement; the company is taking a stand against online harassment, hate speech and terrorist threats.  Is it effective in combating harassing?

By expanding the “abuse” and “spam” sections, Twitter has crystallized its stance on certain types of controversial speech. From now on, Twitter users (yes; that means you, too):

“Threatening or promoting terrorism,” is also now against Twitter’s rules.

Twitter’s terms also forbid you “to silence another user’s voice.” (Cue the cavalry of blog posts about how Twitter is jeopardizing First Amendment rights via its “reverse silencing” policy.)

Not Surprising, But Will It Work?

So now, only a few questions remain need answering:

Time will eventually reveal the answers.  One thing for sure, people need to stop abusing the freedom of speech in the Internet.  “Freedom” seems to bring both the good and the bad to the society (at least to the Twitter society.) Be sociable, and do so resposibly.

Kelly Warner Law works with individuals, tech businesses, startups and entrepreneurs who are dealing with Internet-related legal issues. We’re not a huge firm, but we deliver for our clients time and time again. Our personal attention to each case makes all the difference.

(It also doesn’t hurt that one of our partners has a photographic memory – which comes in handy when crafting creative solutions.)

Need a case study? Here’s our very own – Here’s a bar complaint against us, and here’s the outcome.

Are you dealing with an irritating – or downright damaging – online situation just like us mentioned above? Considering your legal options? If yes, get in touch. We’ll listen, assess and walk you through several possible resolutions. Call today.

How to Effectively Manage Remote Employees without Being Totally Hands-On

5 Experts Share Practical Tips on How to Sell Anything

Tax Fraud in 2021: How Background Checks Will Help Avoid It

The last year has made taxes complicated. Not only is the whole system turned upside down by unemployment, but so…

One thought on “Twitter Took a Stand Against Harassing”